Roughly: incandescent light’s life is 1000hours, energy-saving lamp’life is 2000~3000hours,LED light’s life is 2000~3000hours.Our warranty is usually 2~3 years for indoor light.(50000~100000 hours lifespan for LED light was declared by some brochure, Please do not misunderstand.(Firstly, it is only means the lifespan of the single led, not the whole light system, what is more,50000~100000hours lifespan is only the theoretic experiment data theory ,not the practical. Secondly, the core part for the LED light’ life is driver, because the life of the driver is much shorter than the LEDs. The driver’s lifespan is usually 20000~30000hours.)

1.Usually，LED light consisted by aluminum housing and PC/glass Cover, It is not easily broken as traditional light( Glass material)，What is more, the traditional ones can not be repaired as long as it is broken, but for LED Light, some parts can be repaired if you have extra parts.

2.LED is cold light source, the temperature on the surface of the light is much lower than the traditional ones. So it will be much safer for some clothes factory, school, hospital and some places like that!

LED light do not have the stroboflash,it is will be good the for people’s eyesight protection.Most beneficial for students and works!

Same installation method as the traditional light!Easy for replace process! 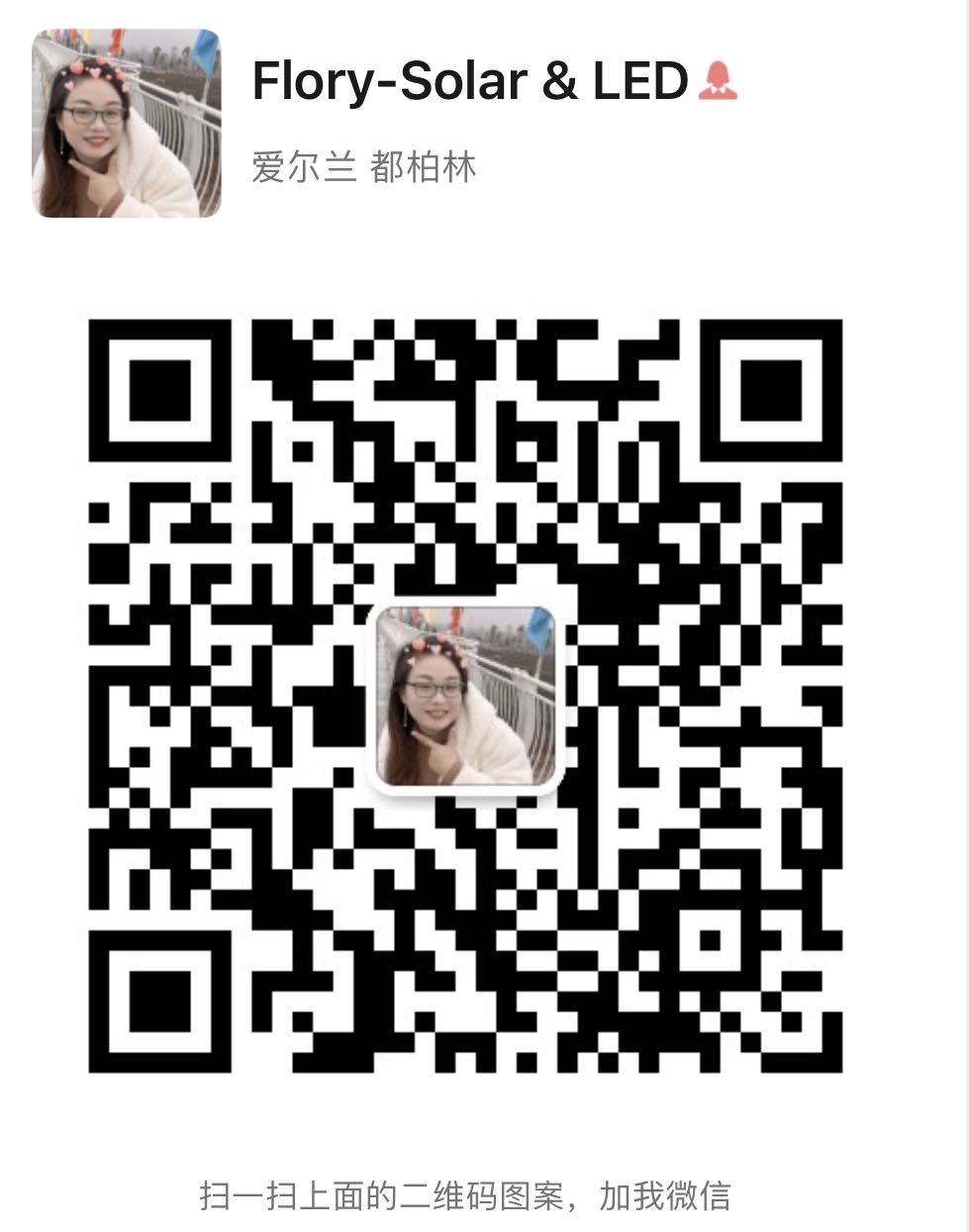